This menu is made with HTML5/CSS3/jQuery and works on all major browsers. jQuery is only used to control the Menu on Tablets/Phones and to submit the Contact Form. Menu is easy to edit and integrate into any website.

Menu works (the main structure is 100% the same) on Internet Explorer 9, but animations and some other CSS3 features do not work.

Important: This is not WordPress Plugin.

All images used in the preview are just for demonstration purposes and are not included in the downloaded file. 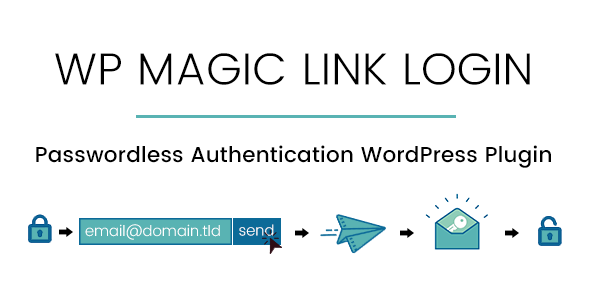 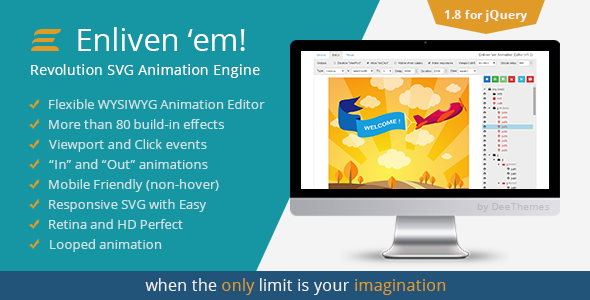 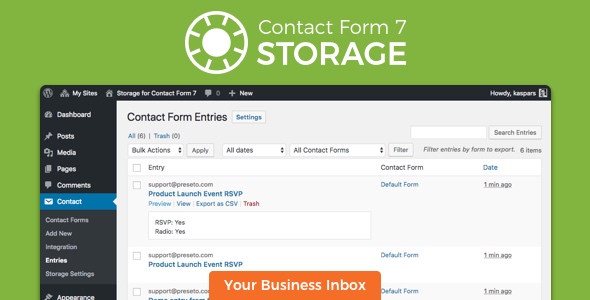 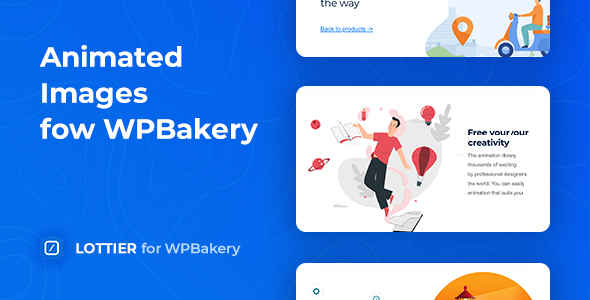 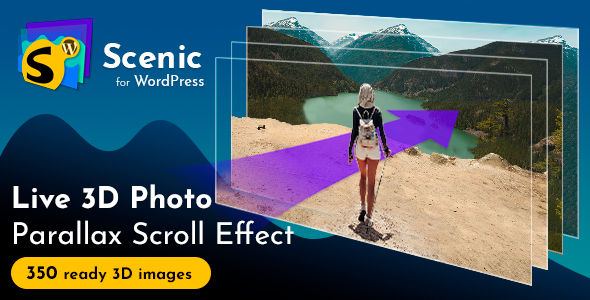 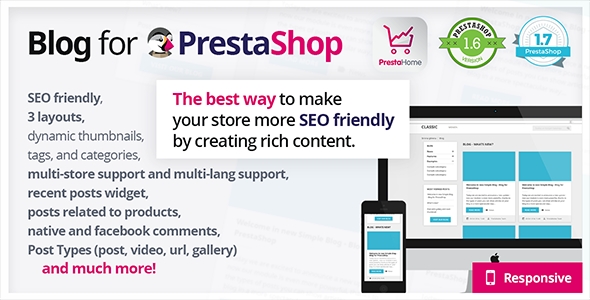 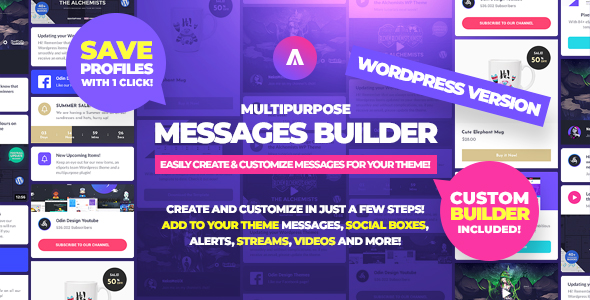 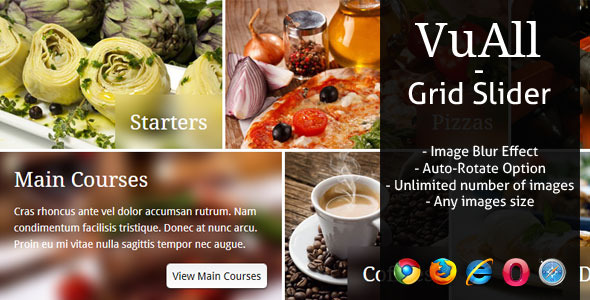 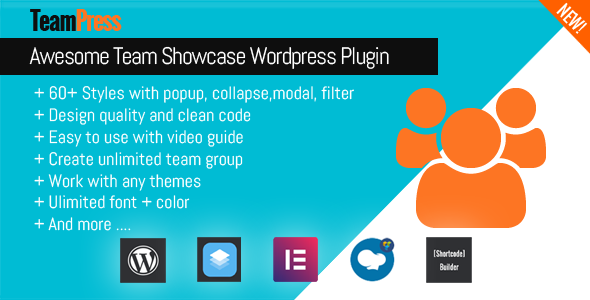 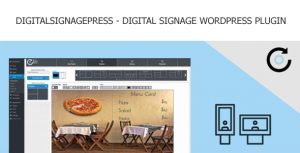